Polyrhythms explained – what you need to know 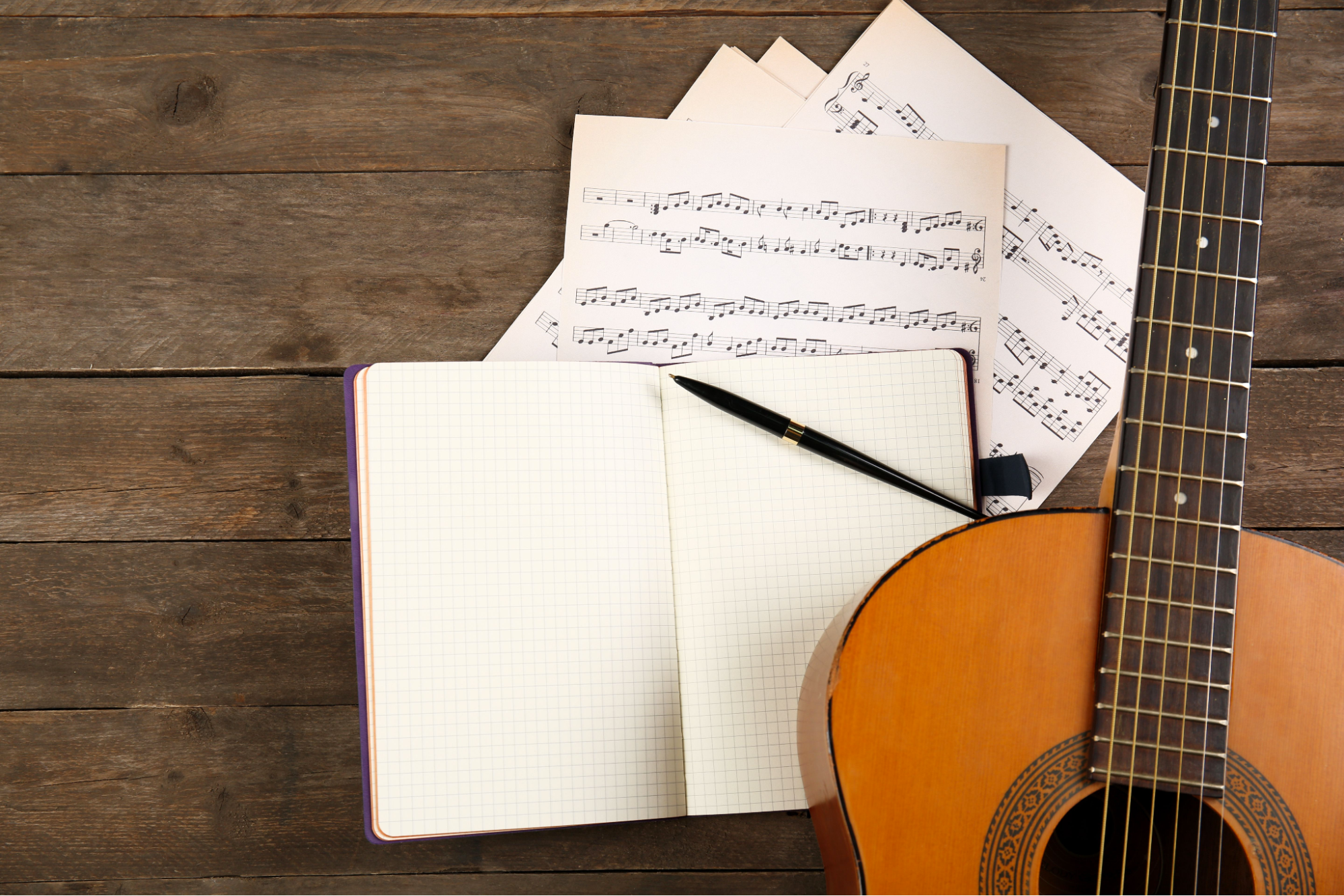 The concept of polyrhythms is fairly easy to grasp, although not necessarily straightforward to execute. In this post I will explain what polyrhythms are so you can add it to your instrumental practice, or enrich your music compositions. All you need to do is to follow through some basic understanding of rhythm subdivision, beat and meter. So, let’s dive right in!

Essentially, a polyrhythm is a combination of two or more different rhythms that follow the same basic pulse reference. They are pretty much like cross-rhythms, but subdivided in different ways.

For instance, let’s say you have a 4/4 measure. One rhythmic layer uses the 4 beats reference for that measure, and the second divides the same 4/4 measure in 5 beats. This is commonly referred to as a 5 against 4 or 5:4 polyrhythm. When both rhythms play together, they form an overall rhythmic phrase that is perceived as one.

That said, normally one of the rhythmic parts being played is based on irrational rhythmic subdivision (like using quintuplets) against another that divides the pulse in multiples of two. Although this is not mandatory as you can have a triplet played against a quintuplet (3:5).

As I previously mentioned, a subdivision of 4:8 is not considered to be a polyrhythm. This is because we would end up having two 4s, which divides the beat in the same way. In this scenario, we would call it a cross-rhythm, since you would be layering two or more rhythms using the same subdivisions.

But enough talk and let’s hear how it sounds. The following polyrhythm example is the composite rhythm of three beats against two (3:2):

As mentioned, you can combine other subdivisions as well like a 5:4 polyrhythm:

Each will give you a distinct rhythmic feel that you can follow. Apply it to a drum/percussion part or to a melodic/harmonic instrument:

Example of a 4:3 polyrhythm in the percussion. While the main melody and chord changes are based on a quintuplet subdivision, making an overall 5:4:3 polyrhythm.

When working with polyrhythms you should focus on the overall rhythmic feel and then build from there. Then you should be free from the regular polyrhythmic subdivision. While influenced by it, proceed to a more natural rhythmic phrasing spread across the instruments.

What a Polyrhythm is not

Although it’s a fairly simple concept, I’ve encountered some misunderstandings and misconceptions about the topic. So, to get those out of your way, let me present some of the things I’ve found:

1. If you have different measure lengths at the same time, then we are working with polymeters. A musical phrase on the piano in a 3/4 meter over the course of 4 measures, while the drums are playing in a 4/4 meter and meeting the piano phrase after 3 measures.

2. Syncopation is the technique of accenting up-beats.. Polyrhythms can have syncopation because of the layering of different rhythms, resulting in a composite rhythm that can sound syncopated.

3. Polyrhythms are not odd time signatures. Although you can write in odd time using polyrhythms, it’s more common to hear them in common time musical contexts like in 4/4 or 3/4.

4. Sometimes you may find the term cross-rhythm being associated to polyrhythms. In this case, the concept is very similar since it implies having two or more complementary rhythms being played simultaneously. But they are not quite the same, as explained. With polyrhythms, you have at least one of the rhythmic layers using a different beat subdivision.

Can Polyrhythms be applied on any instrument?

Why are Polyrhythms important?

Several studies in Music Psychology show musical rhythm can influence the internal bodily rhythm (i.e. increased heart rate). Over time the body rhythm adjusts to the external stimulus. This suggests how important rhythm can be to our listening experience, and polyrhythms are a way of introducing even more freshness and novelty.

They can add depth and unexpectedness in a song which contributes to the triggering of emotional responses through music. This is also studied in music psychology. The theory of ebb and flow suggests that arousal and emotional responses can be induced in a listener because of a specific feature of music. This feature violates, delays, or confirms the listener’s expectations about the continuation of the music. In this case, by the use of polyrhythms!

Polyrhythms can be found across all genres of music as they add excitement to your music, and even spark your creativity. The beauty of polyrhythms is that they can sound complex rhythmic structures using simple patterns. As an instrumentalist or composer, the ability to understand and play polyrhythms is a skill that you should develop, regardless of the genre of music you study.

Other uses for Polyrhythms

One awesome effect that you can create while playing with polyrhythms is tempo modulation, also referred to as metric modulation. Tempo can also be modulated just as you can modulate to a different tonality. Of course, you can increase or decrease the tempo or BPM in a section of the song. In this case, a passage can be perceived as being played slower or faster even when the tempo doesn’t actually change. As if it was an illusion giving you the impression that there was a shift to a new tempo. This is called an implied metric modulation.

One way of doing it is to introduce a different rhythmic subdivision that contrasts with the one you were using before. You can shift the natural, or expected accents, of rhythmic figures groups to give the impression of a metric modulation. In the example below, you will feel the contrast from shifting between sixteenth notes and eight note triplets with a shifted accent:

In this example we are changing the accent of eight note triplets to every 4 notes, instead of every 3. The whole time maintaining the same basic rhythm.

But as suggested, implied metric modulations can also be achieved by playing polyrhythms. This device can be used as a way of capturing the attention of listeners, adding variety or preparing a modulation to a new tempo:

In this example I’m using a 5:4 polyrhythm to give the impression of speeding up the tempo. Kick and snare in quintuplet subdivision and hi-hats on a four note per beat subdivision

In this post, we’ve established what a polyrhythm is and what isn’t, to avoid misconceptions that will hinder your musical studies. Hopefully you can now see the potential or even feel more inspired to include polyrhythms in your practice and compositions. Use different polyrhythm combinations to create unexpected rhythmic landscapes or to imply metric modulations. This is just the tip of the iceberg on what you can do with polyrhythms. Now it’s time to explore!

Pedro Murino Almeida is an Award-Winning composer with the musical project Follow No One, expert musician and experienced music teacher. He maintains a blog called Beyond Music Theory with the aim of providing tools and instruction for beginning to advanced music students and those wishing to learn about music theory, how to use it and improve their songwriting and music production skills.

The 100% Mindset: How to grow as a musician with each song you learn

Learning to play new songs can be a great way…

Polyrhythms are rather easy in theory, but might turn out…

Social media has made it easier than ever to share… 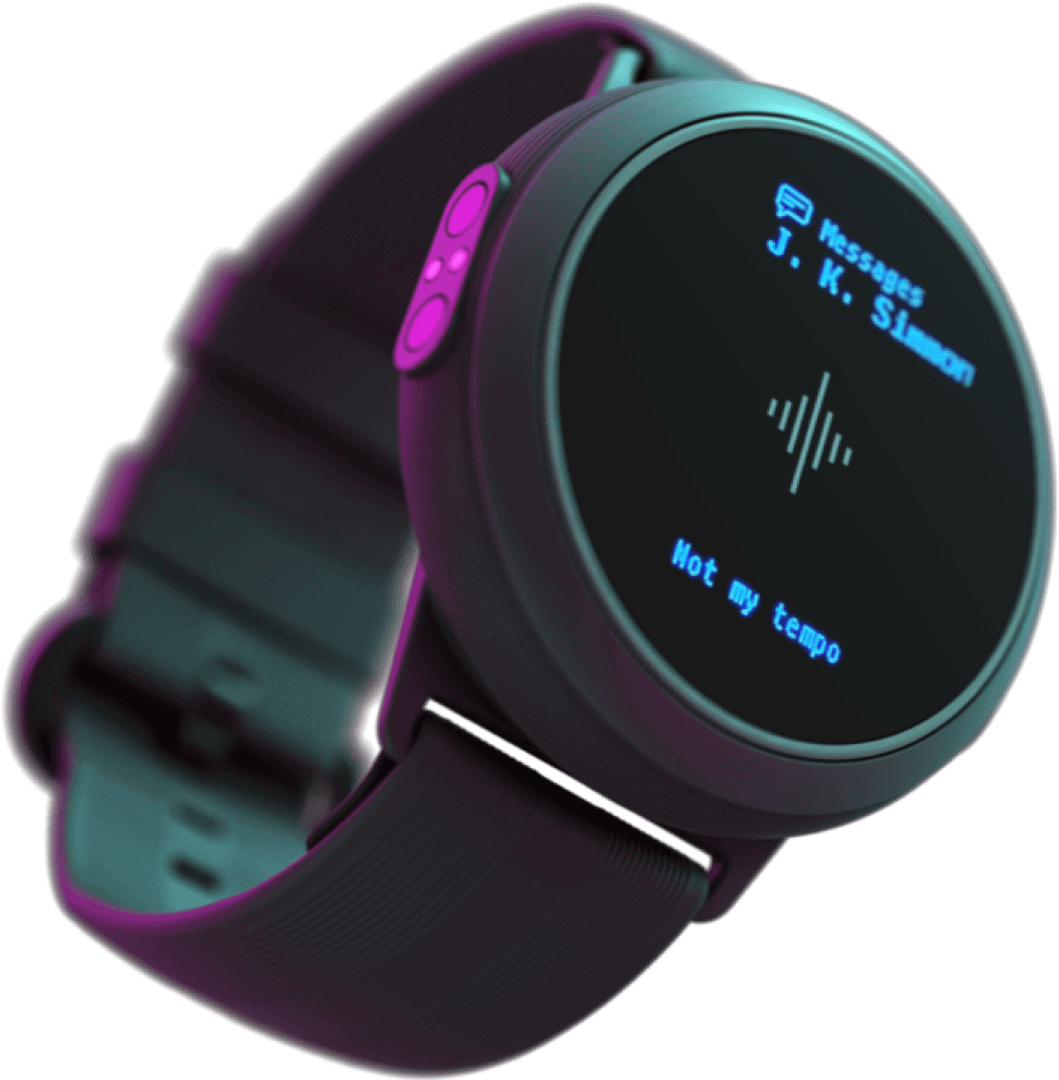 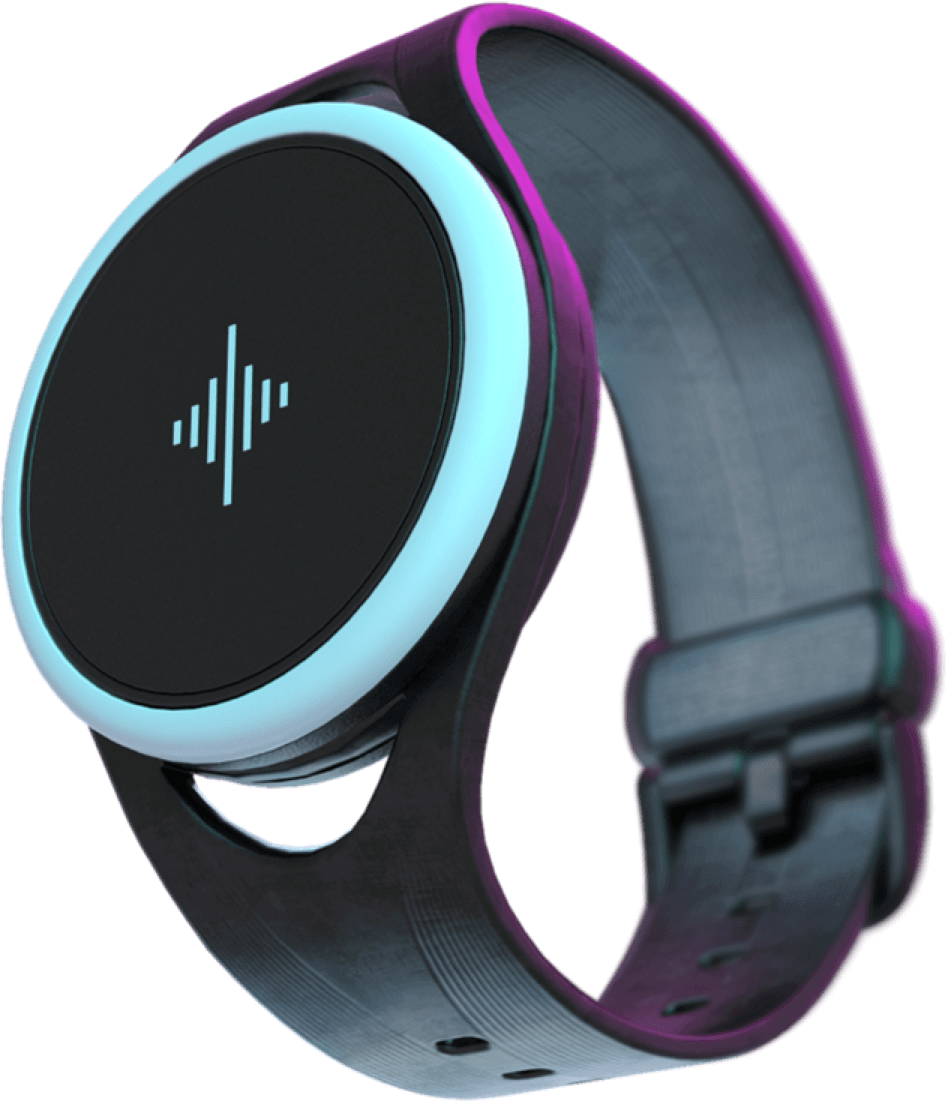