In Time with Tomo Fujita, mentor of guitarists such as John Mayer and Eric Krasno.

Our friends from In Time podcast, Ameer Khan & Joe Marlow, discusses creative process, techniques and culture on everything related to music production. They have graced Soundbrenner’s blog with written versions their insightful interview sessions with respected musicians such as Mark Holcomb, Adam Neely, DOMi & JD Beck.

On this episode, In Time podcast returns from hiatus for a conversation with Tomo Fujita, guitarist and professor at the Berklee College of Music. Tomo specialises in blues, funk and R&B styles. He has been teaching for almost three decades, mentoring guitarists such as John Mayer and Eric Krasno.

Tomo talks to us about adapting to online teaching in response to the pandemic. He mentions how creating youtube content and his online course Guitar Wisdom prepared him for the adjustment. The subscription format of the course has led to him teaching students from over 80 different countries, and has made Berklee-level tutoring accessible to people from all backgrounds.

“[I’m used to] teaching in different time zones. I’ve been doing this all of the time, so nothing really changed for me.”

Tomo goes on to discuss his early influences and the impact of culture on his musical experience. He raises the differences between Japanese and American popular music, before acknowledging that his admiration for Western blues and rock inspired his move to the US. He credits artists such as Larry Carlton, The Beatles and Led Zeppelin for his introduction to these styles.

Next, we explore the importance of feel and learning to play by ear. Tomo prioritises this approach when teaching, rather than focusing on tablature. He explains that his experience playing at church when he first moved to the US highlighted this. Instead of being provided with charts, Tomo was expected to improvise for what he called ‘2 hours of ear training’. He recounts being told to simply ‘play like B.B. King’ on his first day, and provides sound advice on how to handle a similar situation.

“First thing? Don’t play anything. That’s the best thing to do. I would just listen, then gradually fill it in as I start to understand the chord progression.”

Following this, Tomo expands on what it was like to teach John Mayer and how he alters his approach for individual students. He jokes that it is often about learning when not to play, and learning to use softer dynamics. In line with this less-is-more approach, Tomo tells us that most of his youtube videos are filmed in just one take. This includes his popular video with student Zack Gibs, which was very the first jam the pair did together.

“Guitar is not just playing, it’s about the gear too.”

We wrap up the episode with a look at Tomo’s favourite equipment. He shows us several of his original Fender Duo-Sonics, circa 1960.

He also demonstrates his signature Kanji strat with just one pickup, mentioning the importance of tone. Tomo then gives us a tour of his pedal board which features Lee Jackson’s spring reverb and Vemuram’s Jan Ray overdrive pedal. Finally, he admires the fender musicmaster bass amp for its simplicity and affordability.

The full episode of In Time with Tomo Fujita is available on https://www.InTimePodcast.com. You can also listen on Spotify, YouTube and Apple Music. Follow @InTimeUK for all clips & episode information.

More information on Tomo’s Guitar Wisdom course can be found here. He also uploads content on his youtube channel several times a week.

So you want to start to record your own music,…

Looking for alternative ways as a musician to make money?…

2021 guide for the best metronomes for musicians. If you’re…

Protect your ears with these earplugs! 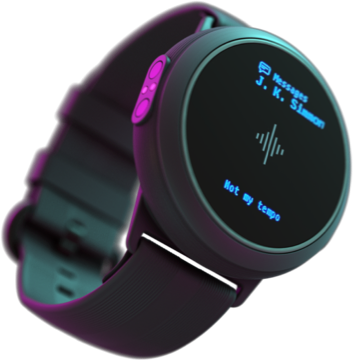 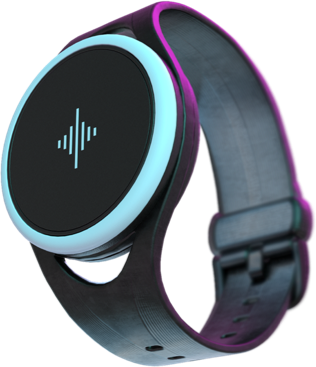